"The Chocoan forest has evolved for millions of years, in delicate complex ways wich could suddenly be whiped out by human action. This damage is impossible to restore, since the fragility of this ecosystem is extreme. Once the damage occurs, the composition, structure and function of the ecosystem will never be the same again."

The Chocó is a unique area in Colombia stretching for more then 50.000 square kilometers and with a human population of give or take 500.000. What Chocó lacks in human population it makes up for in other life forms in all shapes and sizes.
The chocó region is the most biodiverse region in the world, giving a safe home to over ten thousand different known species on land, in the sea and in the skies.
Not to mention the countless plants, trees and flowers that grow in the jungle, on the coast and on the mountains.

Most of all Chocó is known for being a safe haven for the thousands of humpback whales that migrate to Chocó every year to give birth and to find a suitable partner to mate with. In the middle of all this natural beauty lies Nuqui, a small fishers town with a population of just over 5000 human beings, one of the small towns on the coast of the Chocó.

But this is no tourist advertisement, more so a way to create awareness for the following: 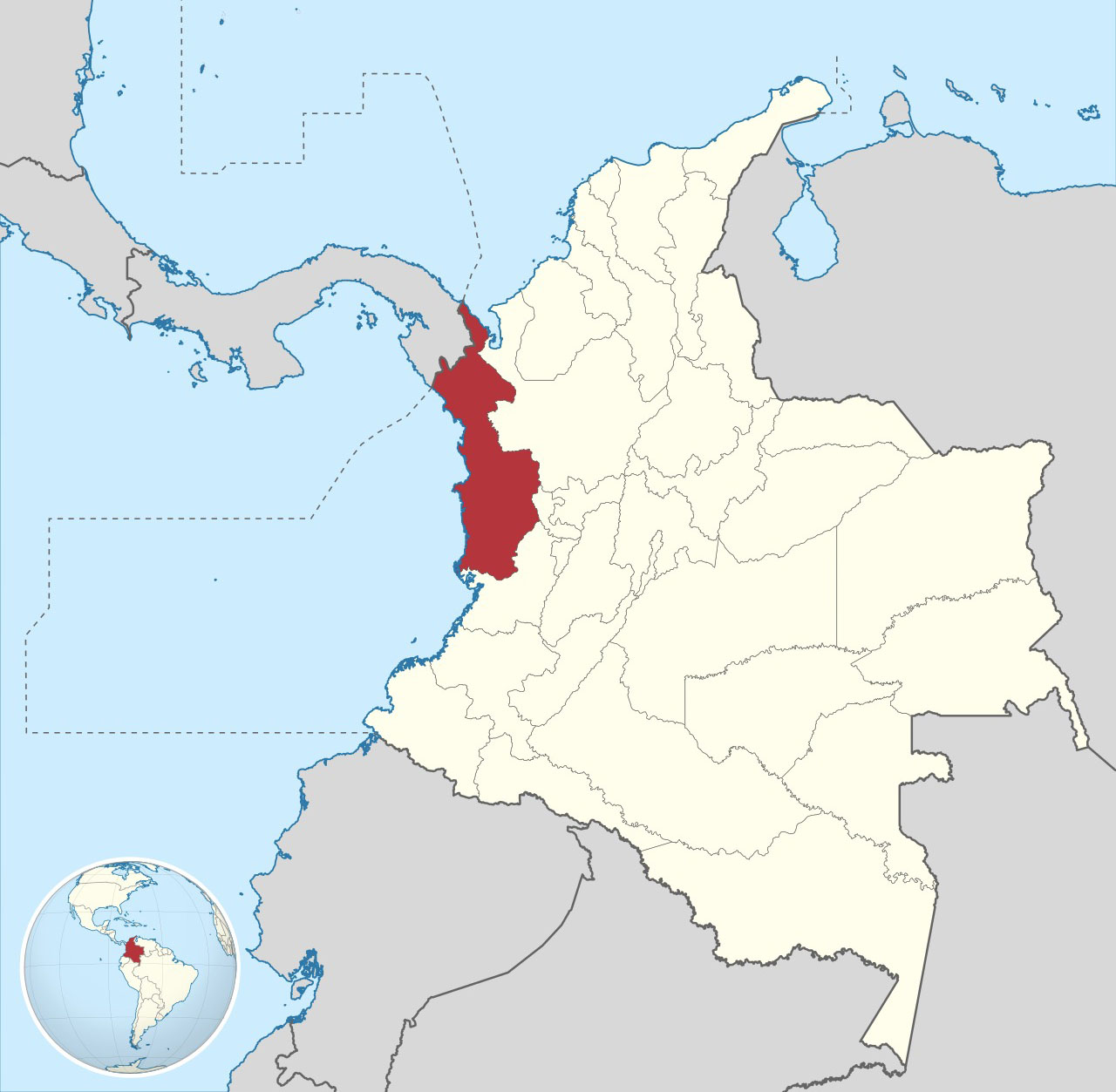 New plans are being pushed through the government of Colombia to end the calm and peacefull fisher town of Nuqui by transforming it to the second largest commercial harbor in south America. The plans are based around the transfer of oil from Venezuela to China and Japan. The impact on the environment and the flora and fauna will, as you understand, will be huge and irreversible.

The construction of this “oil mega port” will take at least 10 years and will cost an estimated 3 billion dollars all paid by the Colombian government, China, USA.
Money that if spend in the right way can make the entire Choco co2 neutral.

IT'S TIME TO TAKE ACTION

THE MAIN GOAL
To have to most impact against this terrible act we want to eliminate these plans as soon as possible and make the entire choco a nature reserve so this natural and national treasure will be available for the generations that will come after us. 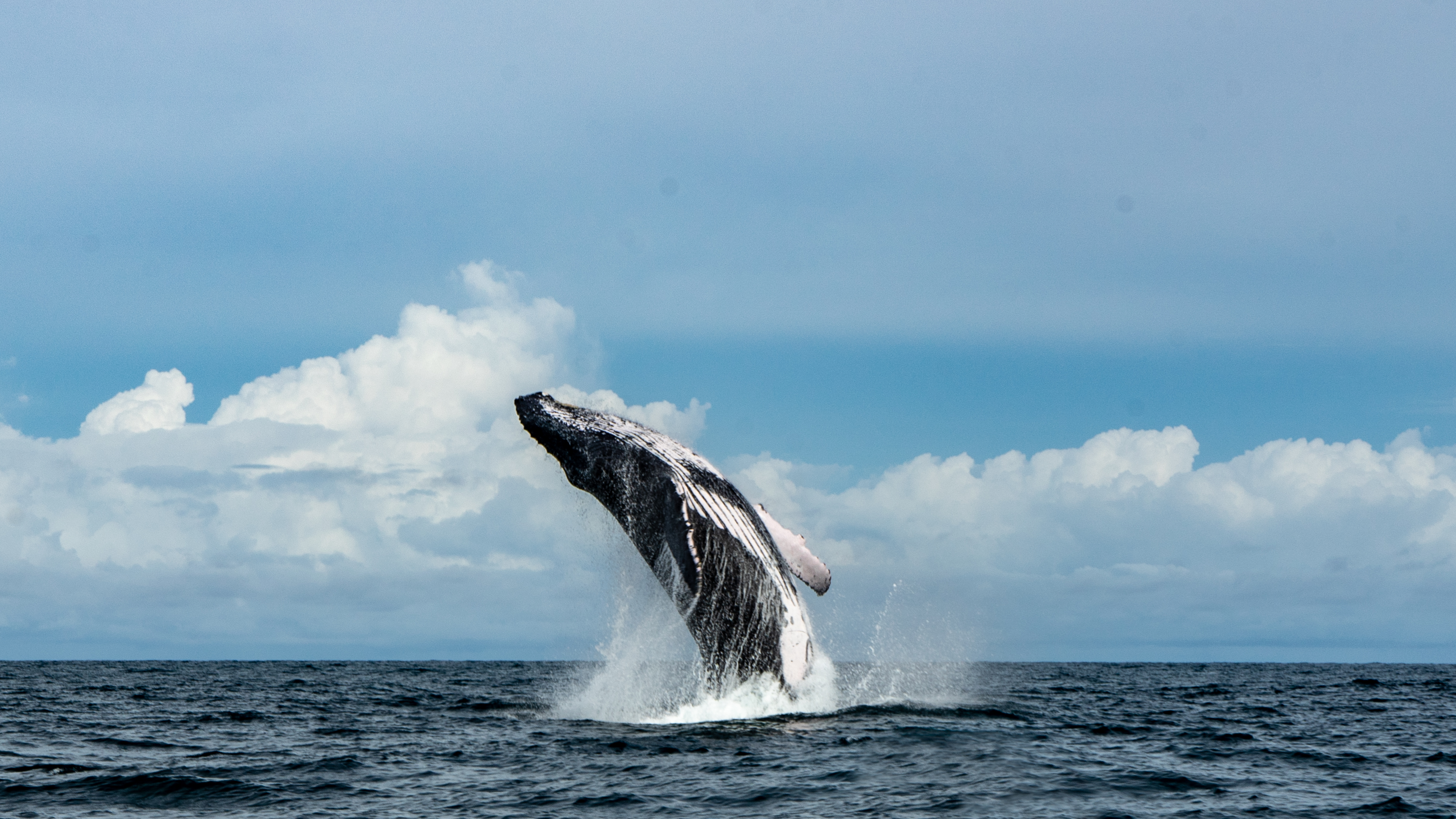 WE NEED YOUR HELP
Our goal is not to fight this cause head on but instead create awareness, awareness from the Colombian people, and awareness from people all around the globe. Together it is possible to stop these plans and to turn it around into something beautiful. 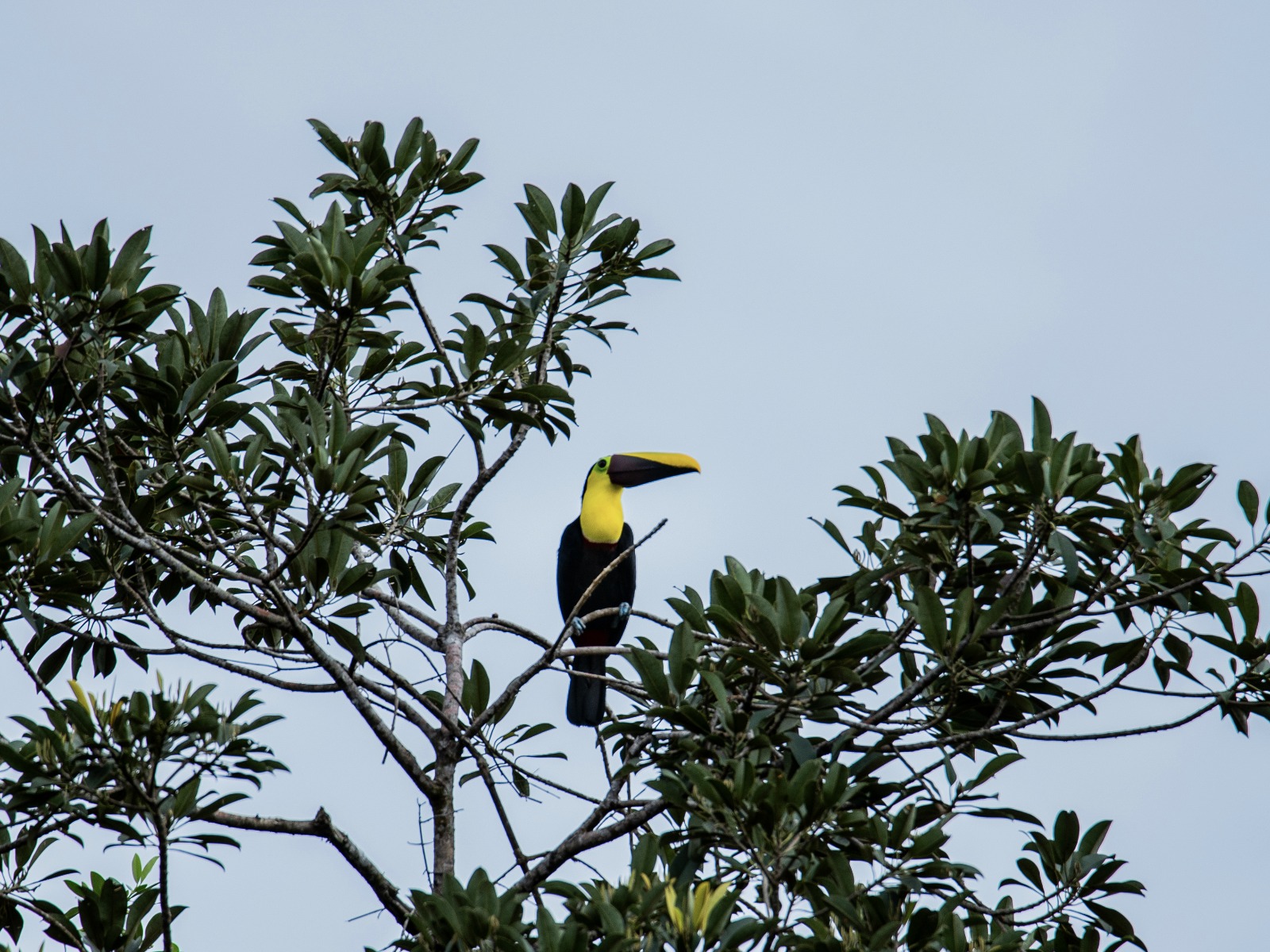 WHAT YOU CAN DO
Firstly, you can sign this partition, letting the goverments of Colombia, Amerika and China. know that we don’t stand behind the destruction of a natural treasure.
Secondly, we are aiming to create awareness using various social media platforms like Twitter, Facebook, Instagram and Snapchat.

Hit the button to enter our change.org petition page. It takes less than a minute to sign!